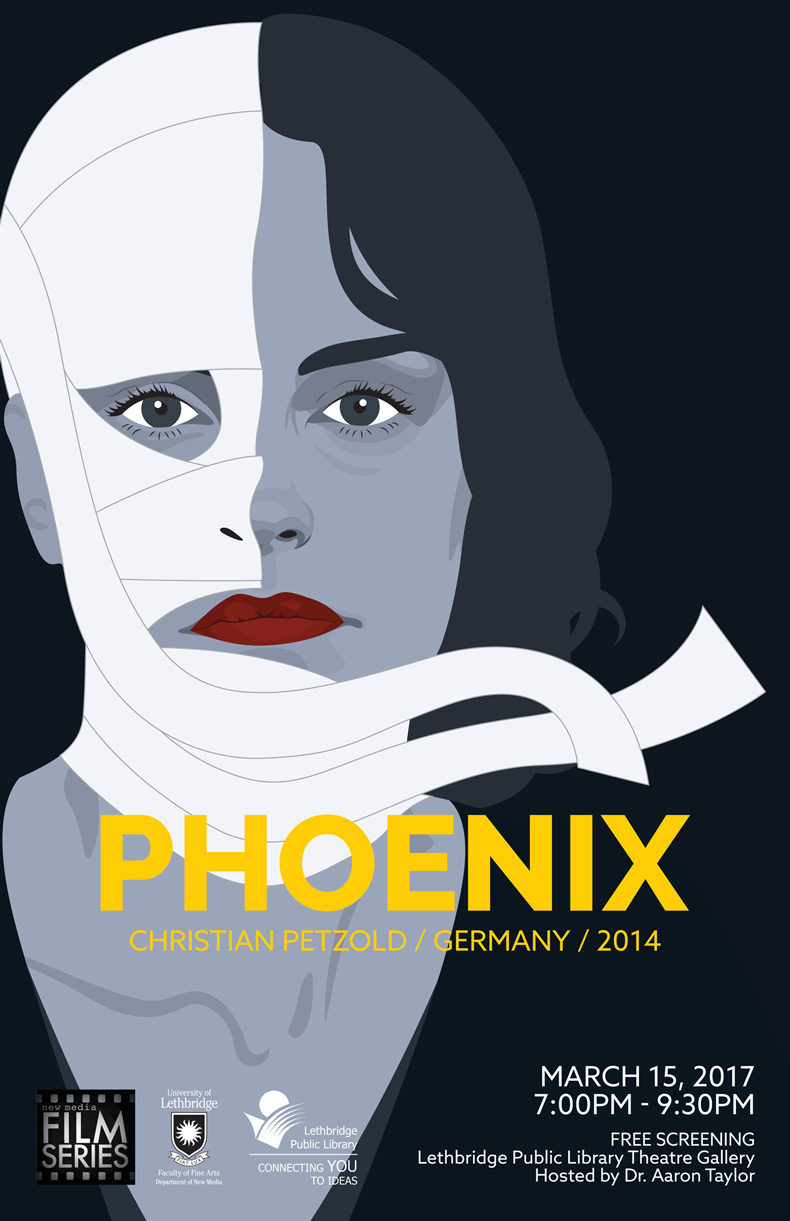 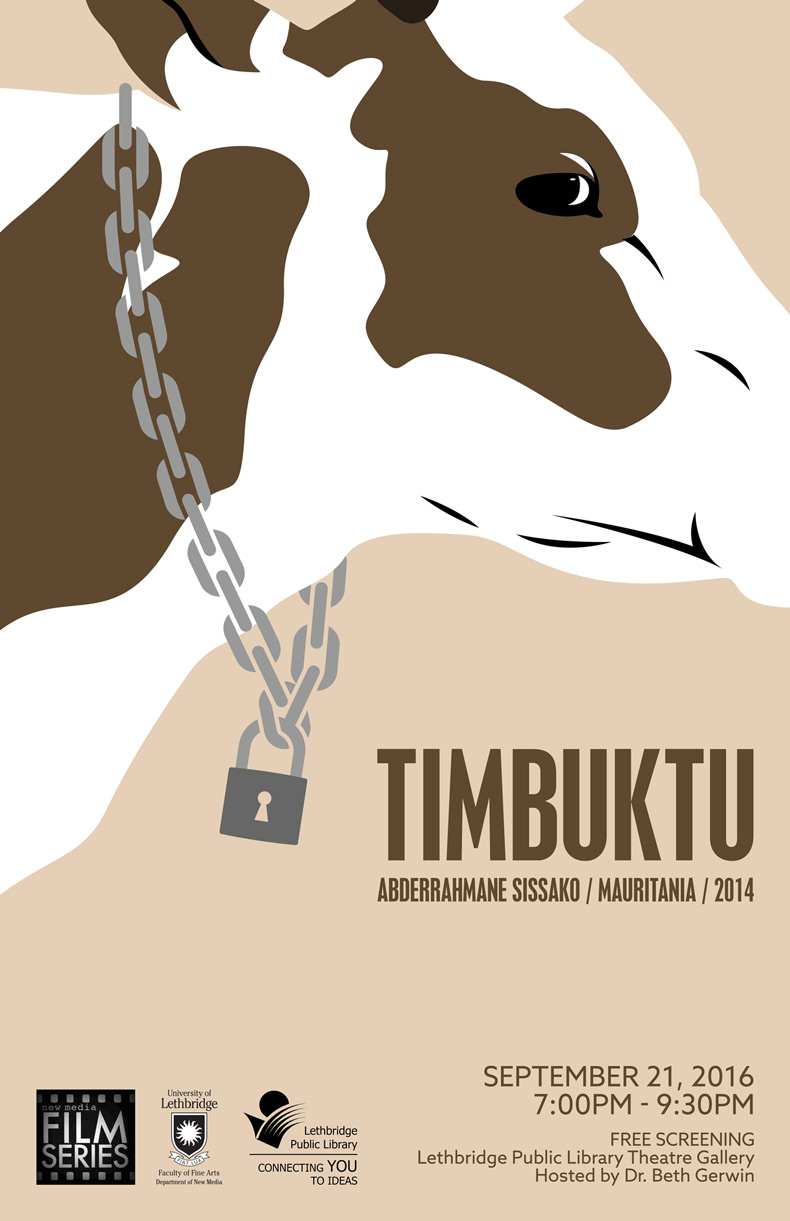 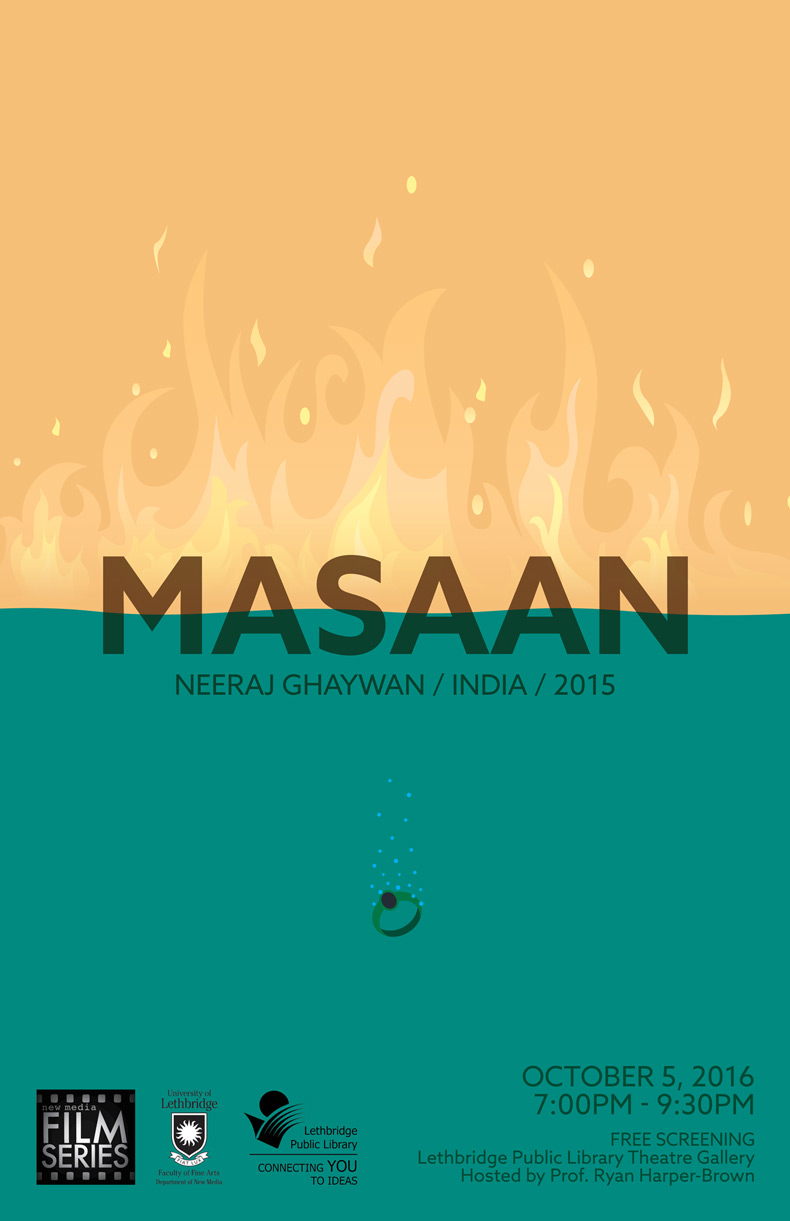 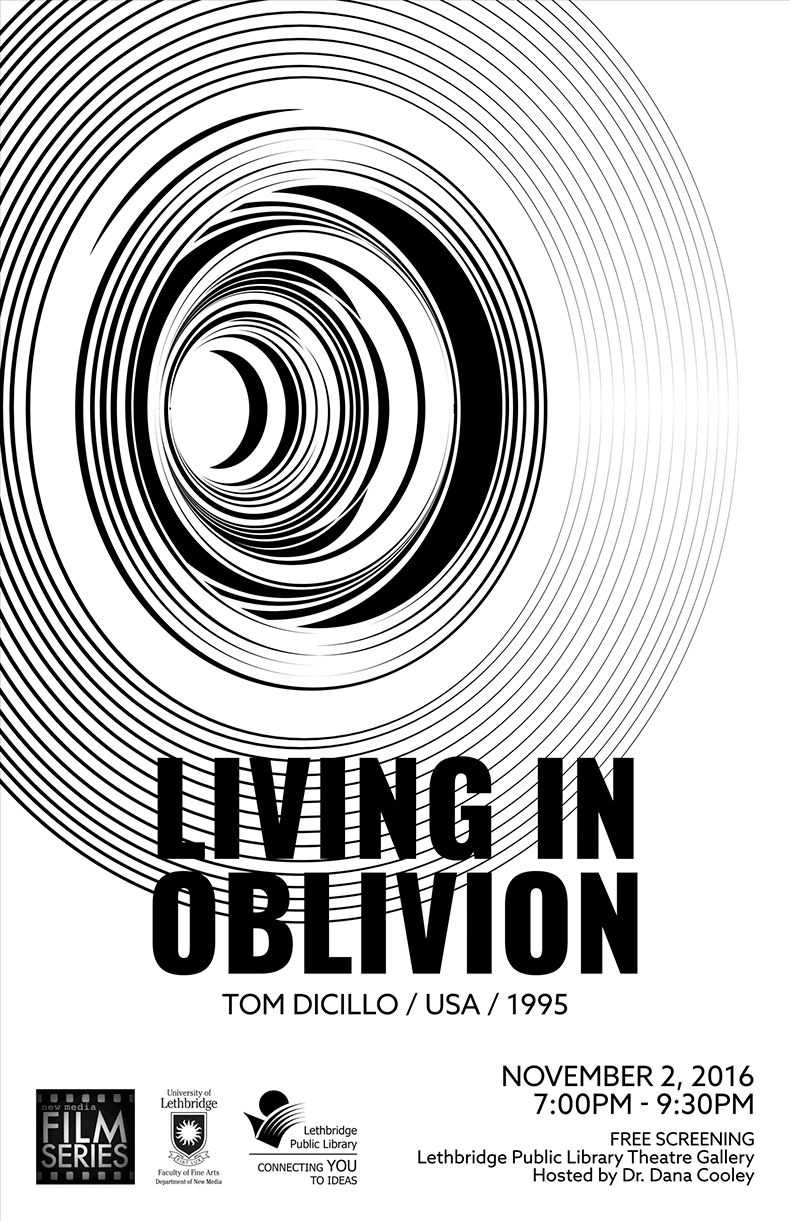 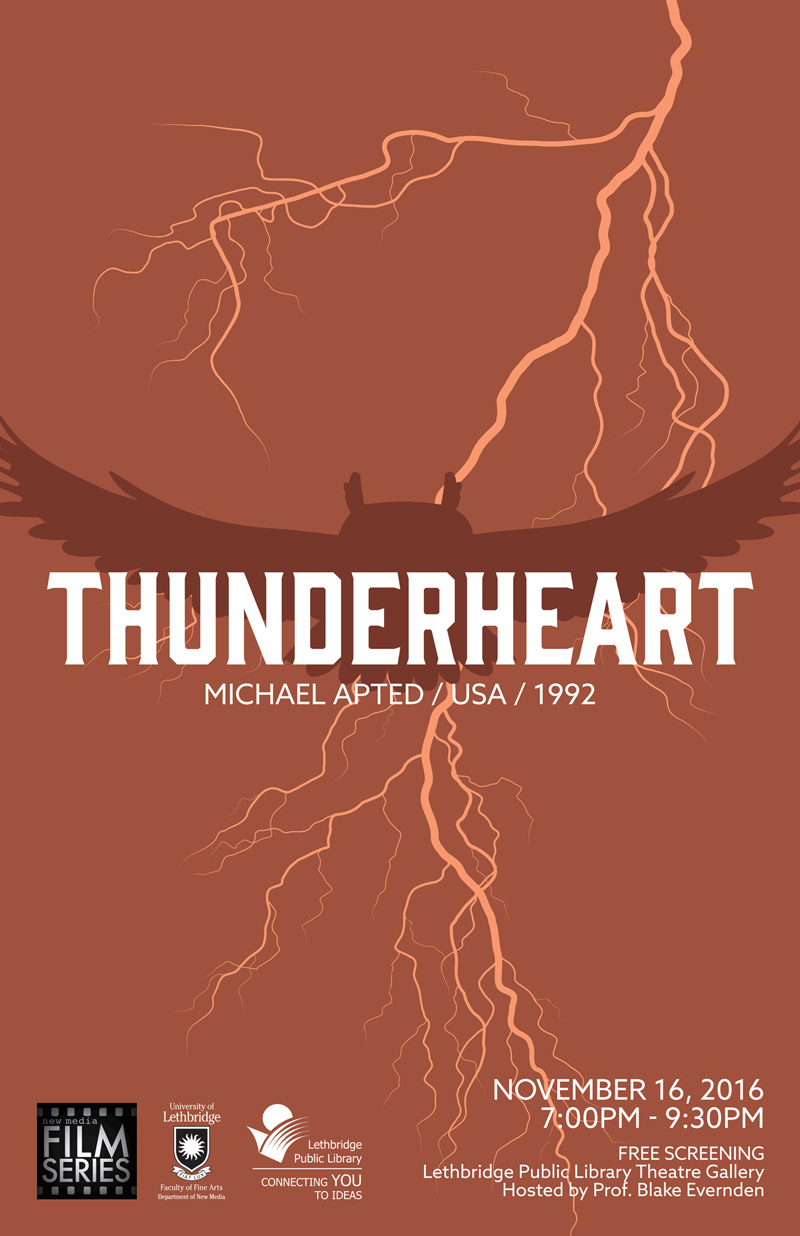 In the Summer of 2016, I was commissioned by the University of Lethbridge to create posters for each of the films being shown in the 2016/2017 New Media Film Series. The posters were used throughout the year to promote the event around campus, as well as local establishments in the city and its surrounding areas. A sample of the posters can be seen here, with the rest viewable on the event’s official website. 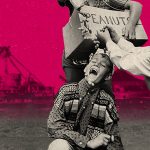 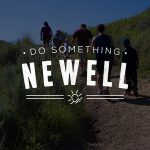